top of page
This site was designed with the
.com
website builder. Create your website today.Start Now

39. Idiom A set expression of two or more words that means something other than the literal meanings of its individual words.

40. Imperative Mood The form of the verb that makes direct commands and requests.

41. Imperative Sentence A sentence that gives advice or instructions or that expresses a request or command. (Compare with sentences that make a statement, ask a question, or express an exclamation.)

43. Independent Clause A group of words made up of a subject and a predicate. An independent clause (unlike a dependent clause) can stand alone as a sentence. Also known as a main clause.

44. Indicative Mood The mood of the verb used in ordinary statements: stating a fact, expressing an opinion, asking a question.

45. Indirect Object A noun or pronoun that indicates to whom or for whom the action of a verb in a sentence is performed.

46. Indirect Question A sentence that reports a question and ends with a period rather than a question mark.

47. Infinitive A verbal--usually preceded by the particle to--that can function as a noun, an adjective, or an adverb.

48. Inflection A process of word formation in which items are added to the base form of a word to express grammatical meanings.

49. -ing Form A contemporary linguistic term for the present participle and gerund: any verb form that ends in -ing.

51. Interjection The part of speech that usually expresses emotion and is capable of standing alone.

52. Interrogative Sentence A sentence that asks a question. (Compare with sentences that make a statement, deliver a command, or express an exclamation.)

53. Interrupting Phrase A word group (a statement, question, or exclamation) that interrupts the flow of a sentence and is usually set off by commas, dashes, or parentheses.

54. Intransitive Verb A verb that does not take a direct object. Contrast with transitive verb.

55. Irregular Verb A verb that does not follow the usual rules for verb forms. Verbs in English are irregular if they do not have a conventional -ed form.

56. Linking Verb A verb, such as a form of be or seem, that joins the subject of a sentence to a complement. Also known as a copula.

57. Mass Noun A noun (such as advice, bread, knowledge) that names things which cannot be counted. A mass noun (also known as a noncount noun) is used only in the singular. Contrast with count noun.

58. Modal A verb that combines with another verb to indicate mood or tense.

59. Modifier A word, phrase, or clause that functions as an adjective or adverb to limit or qualify the meaning of another word or word group (called the head).

60. Mood The quality of a verb that conveys the writer's attitude toward a subject. In English, the indicative mood is used to make factual statements or pose questions, the imperative mood to express a request or command, and the (rarely used) subjunctive mood to show a wish, doubt, or anything else contrary to fact.

61. Negation A grammatical construction that contradicts (or negates) part or all of a sentence's meaning. Such constructions commonly include the negative particle not or the contracted negative n't.

62. Noun The part of speech (or word class) that is used to name or identify a person, place, thing, quality, or action. Most nouns have both a singular and plural form, can be preceded by an article and/or one or more adjectives, and can serve as the head of a noun phrase.

63. Number The grammatical contrast between singular and plural forms of nouns, pronouns, determiners, and verbs.

64. Object A noun, pronoun, or noun phrase that receives or is affected by the action of a verb in a sentence.

65. Objective Case The case or function of a pronoun when it is the direct or indirect object of a verb or verbal, the object of a preposition, the subject of an infinitive, or an appositive to an object. The objective (or accusative) forms of English pronouns are me, us, you, him, her, it, them, whom, and whomever.

66. Participle A verb form that functions as an adjective. Present participles end in -ing; past participles of regular verbs end in -ed.

67. Particle A word that does not change its form through inflection and does not easily fit into the established system of parts of speech.

68. Parts of Speech Traditional term for the categories into which words are classified according to their functions in sentences.

69. Passive Voice A verb form in which the subject receives the verb's action. Contrast with active voice.

70. Past Tense A verb tense (the second principal part of a verb) indicating action that occurred in the past and which does not extend into the present.

71. Perfect Aspect A verb construction that describes events occurring in the past but linked to a later time, usually the present.

72. Person The relationship between a subject and its verb, showing whether the subject is speaking about itself (first person--I or we); being spoken to (second person--you); or being spoken about (third person--he, she, it, or they).

73. Personal Pronoun A pronoun that refers to a particular person, group, or thing.

74. Phrase Any small group of words within a sentence or a clause.

75. Plural The form of a noun that typically denotes more than one person, thing, or instance.

77. Predicate One of the two main parts of a sentence or clause, modifying the subject and including the verb, objects, or phrases governed by the verb.

78. Predicative Adjective An adjective that usually comes after a linking verb and not before a noun. Contrast with attributive adjective.

79. Prefix A letter or group of letters attached to the beginning of a word that partly indicates its meaning.

80. Prepositional Phrase A group of words made up of a preposition, its object, and any of the object's modifiers.

82. Progressive Aspect A verb phrase made with a form of be plus -ing that indicates an action or condition continuing in the present, past, or future.

83. Pronoun A word (one of the traditional parts of speech) that takes the place of a noun, noun phrase, or noun clause.

84. Proper Noun A noun belonging to the class of words used as names for unique individuals, events, or places.

86. Regular Verb A verb that forms its past tense and past participle by adding -d or -ed (or in some cases -t) to the base form. Contrast with irregular verb.

87. Relative Clause A clause introduced by a relative pronoun (which, that, who, whom, or whose) or a relative adverb (where, when, or why).

88. Sentence The largest independent unit of grammar: it begins with a capital letter and ends with a period, question mark, or exclamation point. A sentence is traditionally (and inadequately) defined as a word or group of words that expresses a complete idea and that includes a subject and a verb.

89. Singular The simplest form of a noun (the form that appears in a dictionary): a category of number denoting one person, thing, or instance.

90. Subject The part of a sentence or clause that indicates what it is about.

93. Suffix A letter or group of letters added to the end of a word or stem, serving to form a new word or functioning as an inflectional ending.

94. Superlative The form of an adjective that suggests the most or the least of something.

95. Tense The time of a verb's action or state of being, such as past, present, and future.

96. Transitive Verb A verb that takes a direct object. Contrast with intransitive verb.

97. Verb The part of speech (or word class) that describes an action or occurrence or indicates a state of being.

98. Verbal A verb form that functions in a sentence as a noun or a modifier rather than as a verb.

100. Word Class A set of words that display the same formal properties, especially their inflections and distribution. Similar to (but not synonymous with) the more traditional term part of speech. 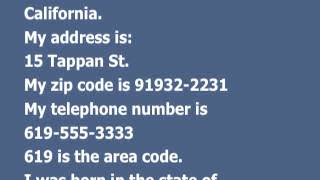 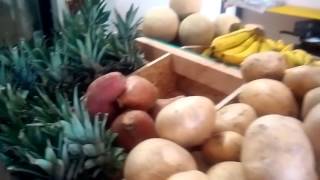 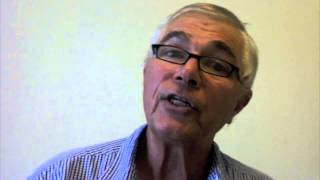 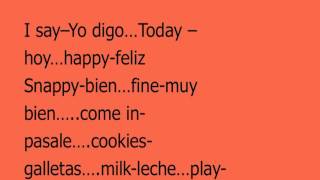 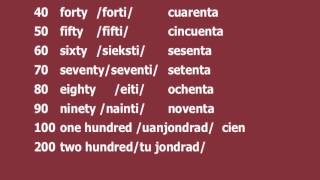 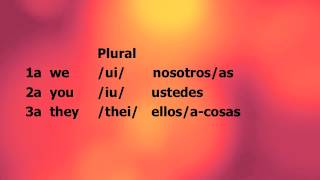 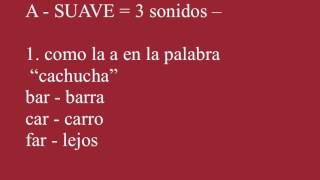 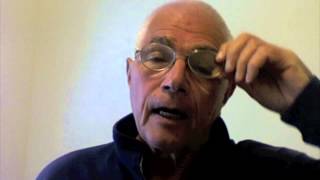